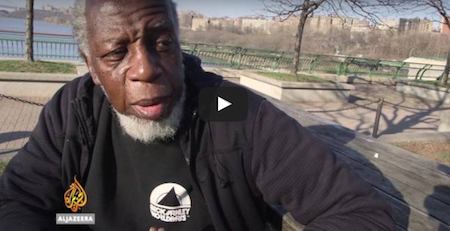 Otis Johnson was sentenced to nearly a half a century in prison at the young age of 25 when he attempted to murder a police officer and assaulted another.

He entered the prison in 1970, so you can imagine his surprise of the modern world we live in when he was released in 2014.

Johnson is now 69 years old and he tells his story in the video below.