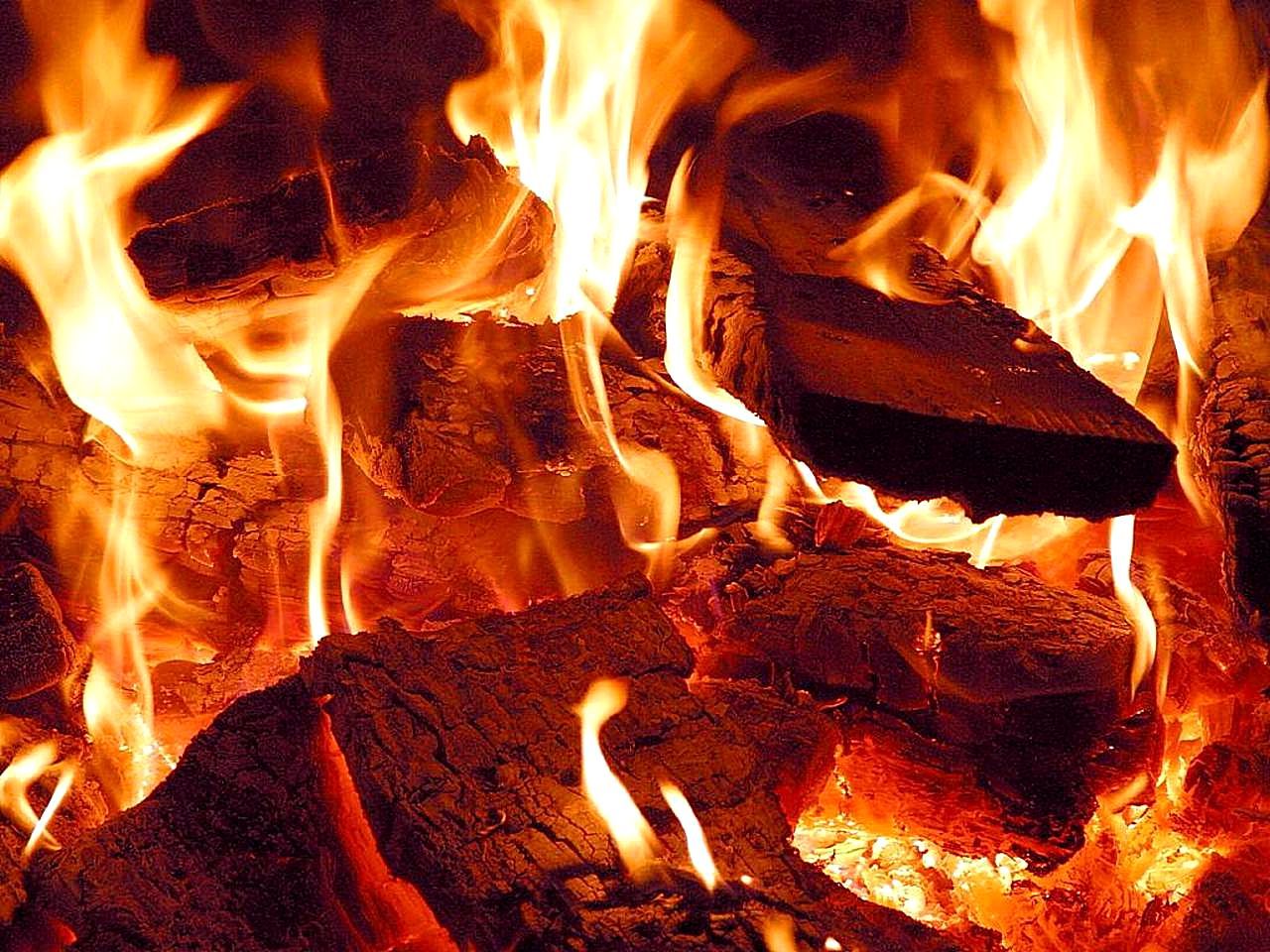 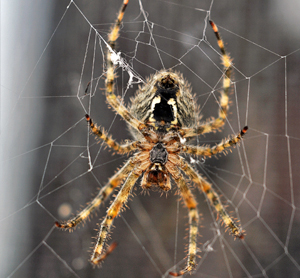 Woman Almost Burns House Down Trying To Kill A Spider. Many people, including myself, are absolutely terrified of spiders. Who knows, it might be because of natural instinct not to want toxic venom pumped into our bodies, or maybe it’s just because they’re creepy-looking. Either way I would have to say that hopefully none of us have ever even thought about going to the extent that this woman did to get rid of a spider. A woman in Hutchinson, Kansas has recently been charged with arson after she set her home on fire in an attempt to kill one of these eight-legged creatures.

Ginny M. Griffith, 34, had told officers that she set some towels on fire with a cigarette around 1:30 a.m. when she was frightened by the bug. She was hoping to catch the spider with the flaming towels, hopefully burning it to death, according to WTSP. Clearly the woman’s attention went from the spider to the house catching fire quite quickly, so it is unsure if Griffith ever even caught the spider in the end. However the fire also caught the attention of the local fire department who quickly arrived on the scene to fight the fire. They managed to get it under control and found that there were several points of origin within a matter of minutes. 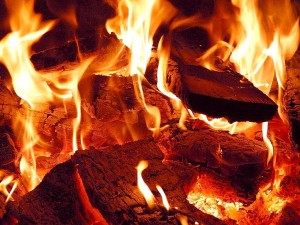 Griffith was charged with aggravated arson for the simple fact that the other half of the duplex was occupied when she decided to play exterminator. Luckily no one was hurt in the fire, except maybe the spider and the building only sustained slight smoke damage. Maybe next time she’ll just use a shoe like the rest of us arachniphobs.