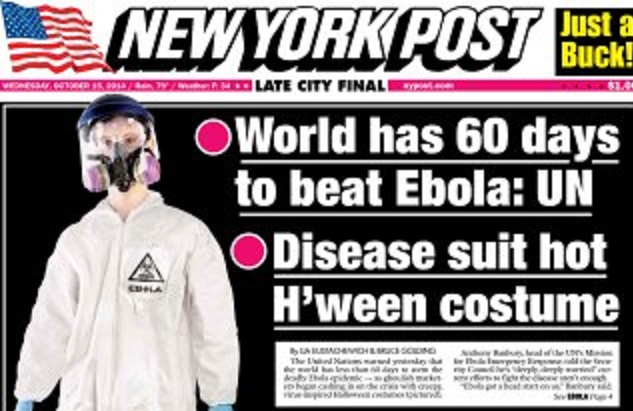 A serious warning from the United Nation, “The Ebola outbreak must be controlled in the next 60 days or else the world faces an “unprecedented” situation for which there is no plan.”

Ebola is an evil, fast acting virus that has already taken the lives of over 4,000 people. And YOU are not safe if this does not get under control. It is transmitted mostly by contact with just about any bodily fluid, whether the patient is alive or dead.

It does not need to enter into a cut on the skin, it only needs to make contact with the skin. Once it does, it takes 13 to 25 days to incubate then the symptoms begin.

The symptoms mimic the flu and Lyme disease, then it attacks the body causing severe fever, painful joints and vomiting.

Since the beginning of this entire situation in Liberia, the World Health Organization has been pleading and hounding the United Nation and all of its members to take this whole thing seriously. However, it seems to have fallen on deaf ears.

The World Health Organization has now gone on record to say that within 60 days, as of October 1, 2014, a minimum of 70% of the infected people need to be in a care facility and 70% of burials need to be kept up on safely and without any chance of infecting new patients or we will be into a situation that we might not be able to get out of. 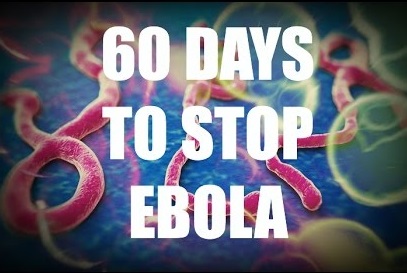 The World Health Organization says if this does not get under control, the infection rate will increase to 10,000 new cases per week. And with a survival rate of only 30%, that could equal up to 400,000 deaths in the next 12 months.

Remember the Black Death that occurred around 1348? It killed off 25% of the worlds population, around 100 million people. With all the growth in technology and lessons from previous plagues, you would think we would have this all together right? Only time will tell.