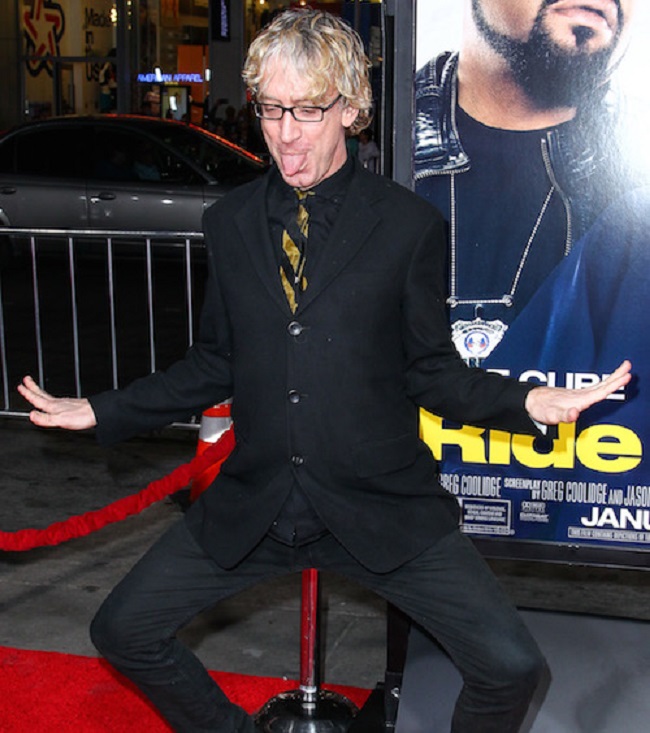 Andy is currently in police custody after he approached a man and asked if he could take a look at his $1,000 necklace.

The guy recognized the actor and replied, “Sure” That’s when Andy allegedly pulled a gangster move by snatching the chain and making a getaway on his bicycle.

The owner reported it, but Andy was nowhere to be found. That was until police spotted him near his Hollywood Apartment riding around on his bike.

They immediately arrested him on grand theft charges and placed him behind bars with a $25,000 bail.

Maybe his rent was past due??