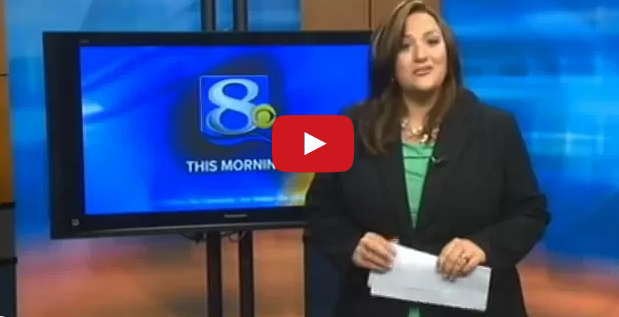 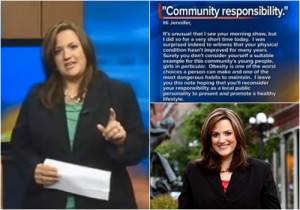 Bully Calls News Anchor Fat, Her Response On Air Destroys Him. It was back in October 2012 that a man wrote Jennifer Livingston to tell her she was a bad role model for young girls because she was fat. In an on-air editorial address, that lasted more than 4 minutes, Livingston acknowledged being overweight and obese then added, “To the person who wrote me that letter, do you think I don’t know that?” She followed up by thanking her colleagues, friends and family and all the others who had come to her defense. “I will never be able to thank you enough for your words of support and for taking a stand against bullying,” she said. “We are better than this email. We are better than the bullies that will try to take us down.”

Livingston urged children who were victims of bullying not to allow themselves to be defined by those bullies, a lesson she said she passed along to her own 10-year-old daughter. Bullying is such an epidemic in this country, her stance is an important one to share with our young children so they can understand they are not alone, and this type of assault will not be tolerated. Our young children need to understand that they are not defined by somebody else’s words.