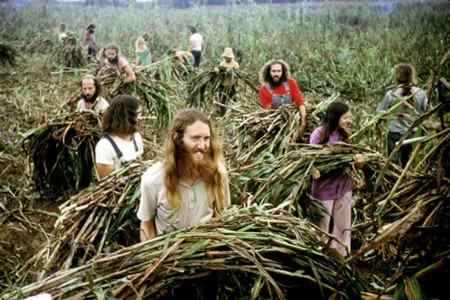 In the 1960s and 70s, a group of women who were discontent with society and men who, upon returning from the Vietnam War, were unwelcome guests in their own country, decided to do something about their dissatisfaction. It probably sounds familiar: lots of college students and no good jobs, no equal rights in society, and raging segregation and inequality.

These problems birthed the hippie movement, and along with that movement came communes. Communes were basically living spaces and villages where like-minded people lived a more agrarian lifestyle away from the madness that was the United States of America. They were able to explore their minds and their souls. As University of Kansas professor Timothy Miller put it, “reason had run its course; now it was time to return to the mystical and intuitional… the hippies rejected the industrial for the agrarian, the plastic for the natural, the synthetic for the organic.”

Each commune was different. Some were extremely religious, other secular and more involved with the earth. There was some drug use while others were strictly sober. Each commune had its own culture. One of the strangest communes was the Source Family. The Source Family was founded by spiritual leader Ed Baker, better known as father Yod. The family was entrepreneurial. They open the first vegetarian restaurant in Los Angeles. They became known for their unusual living style, long hair, and beards. Father Yod died in 1977 in a hang gliding accident. The Source Family fell apart soon after. These are some of the amazing photos captured of their lives while the Source Family was still together. ~Higher Perspectives 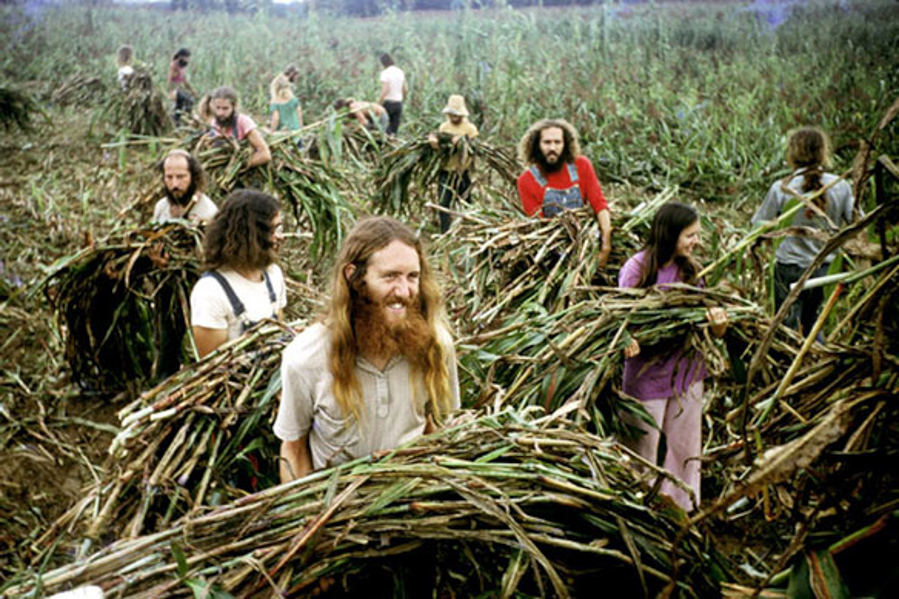 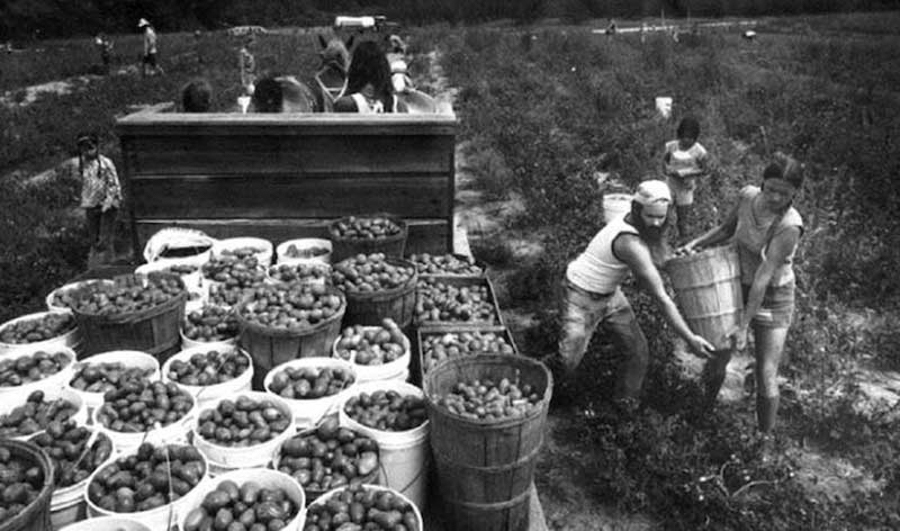 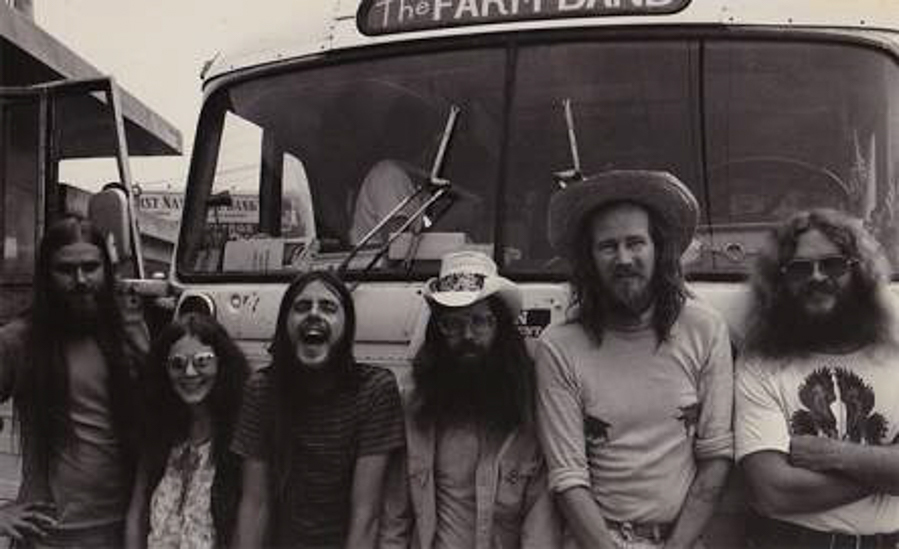 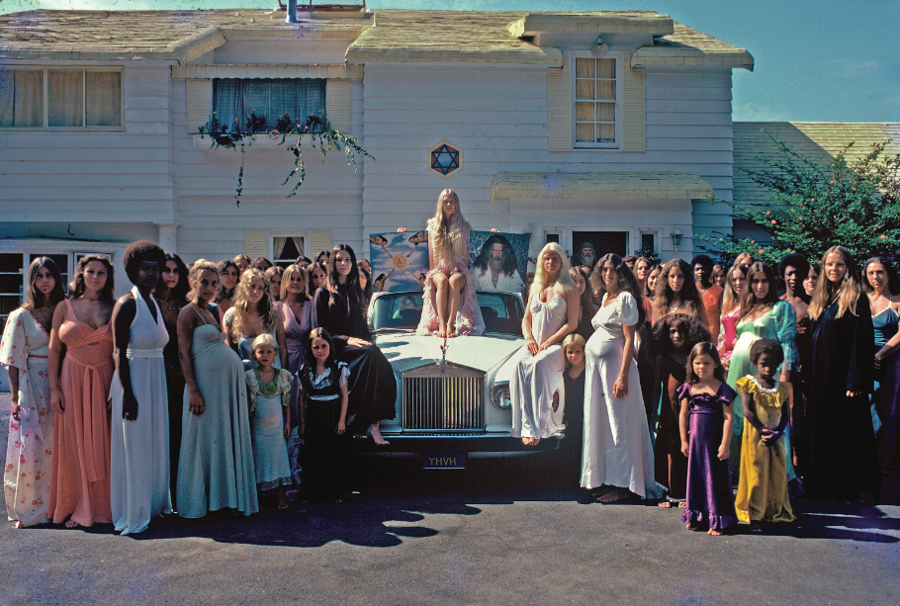 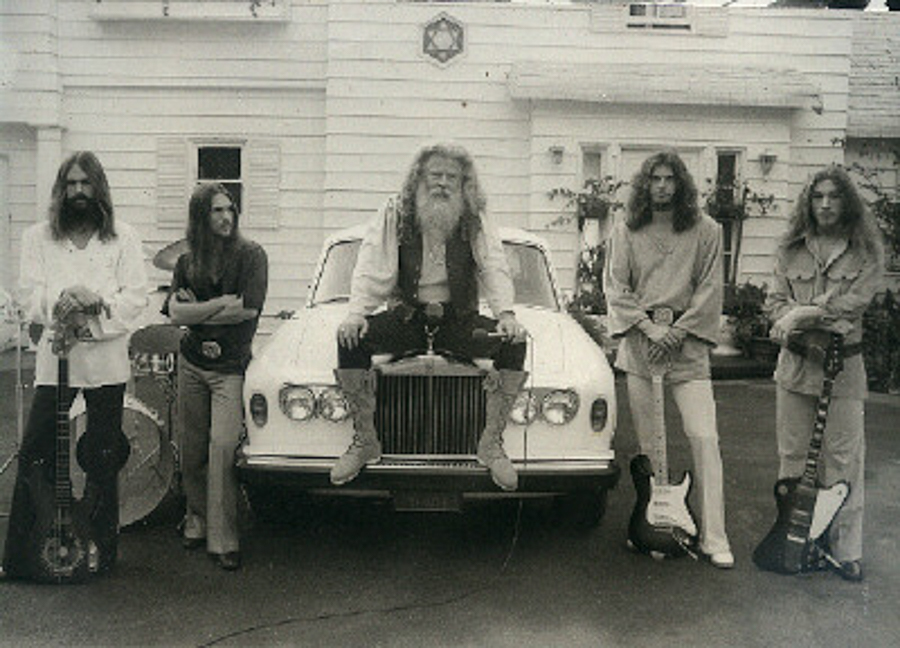 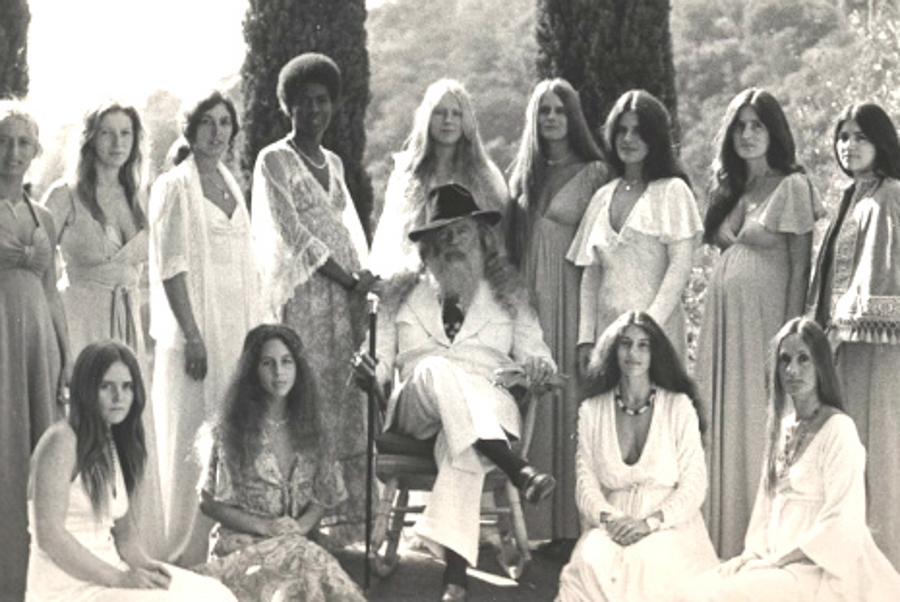 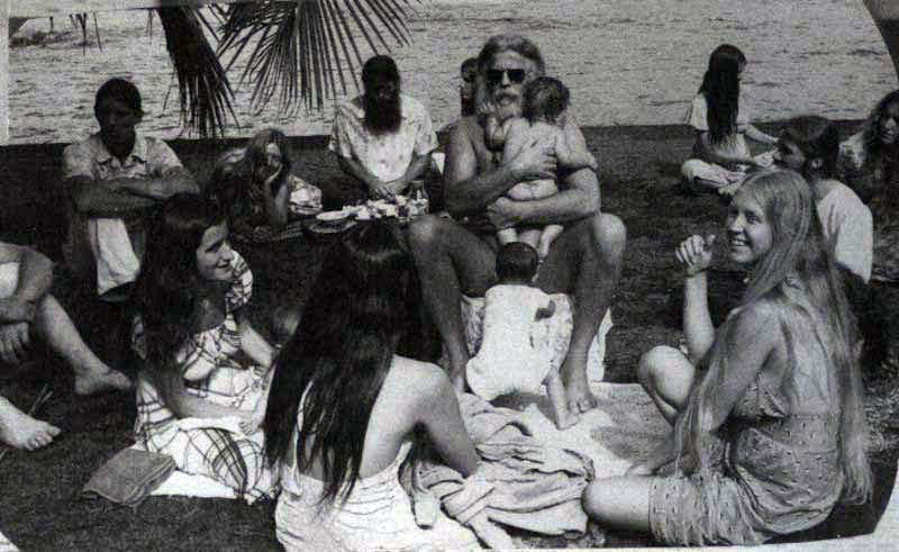 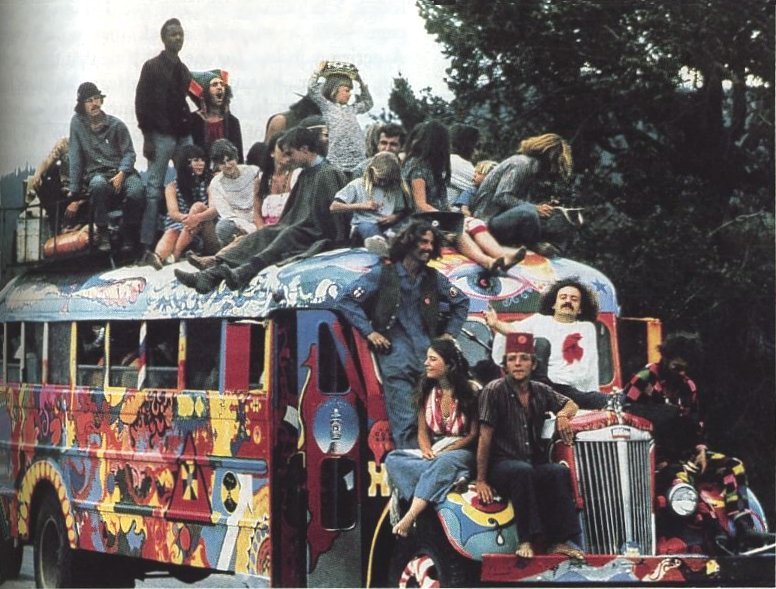 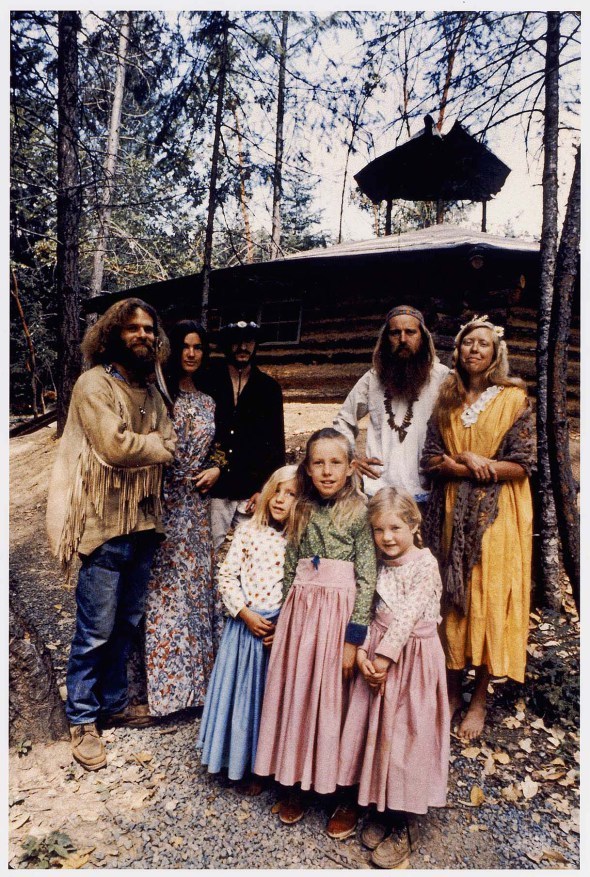 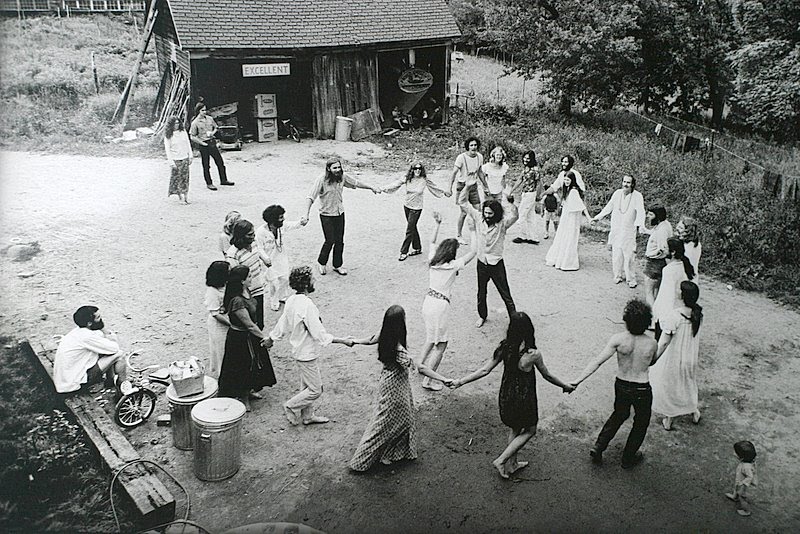 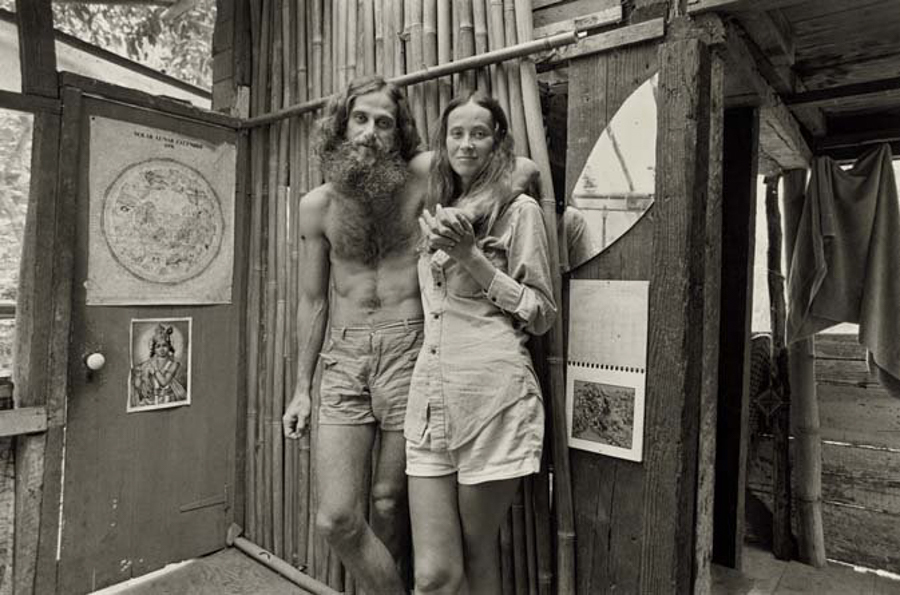 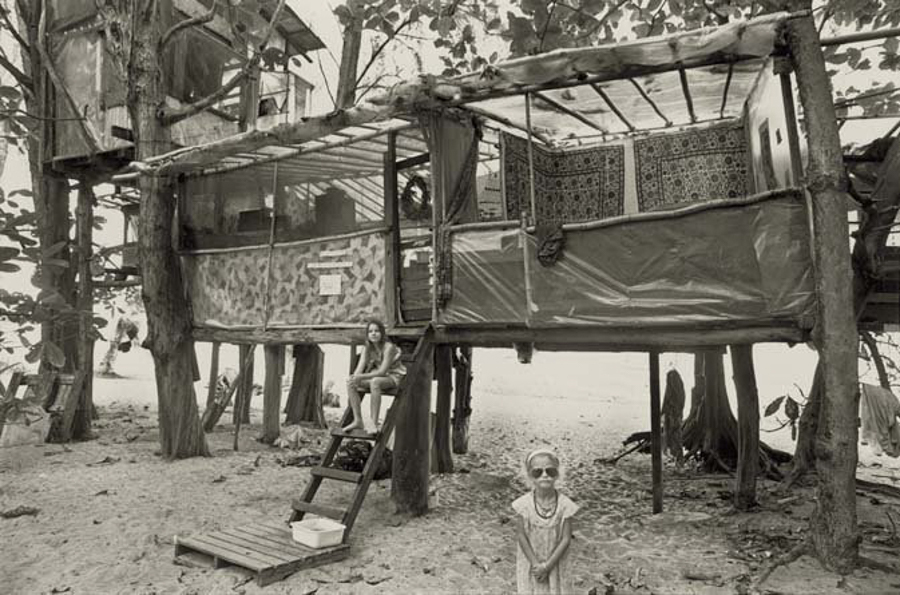 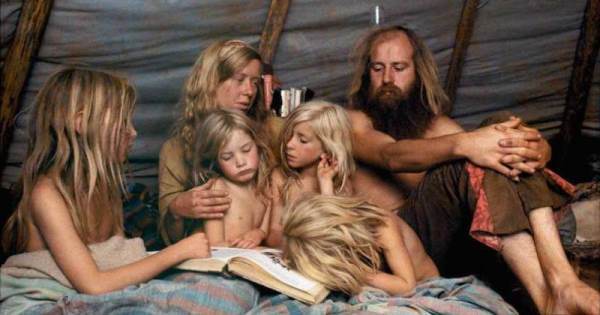