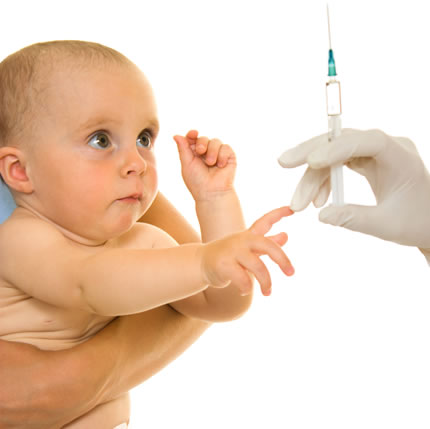 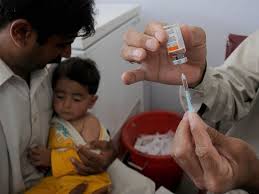 Government Admits To Fake Vaccine Operation To Gather DNA From Public. The White House has officially admitted they carried out a scheme in the Middle East during their free vaccination programs. They were not giving free vaccinations at all. What they were doing was stealing DNA samples from the public as part of the so-called “war on terror.” The DNA was used to identify suspected terrorists who would then be targeted to be killed by the United States. According to The Guardian, “CIA agents recruited a senior Pakistani doctor to organize a vaccine drive in Abbottabad, even starting the “project” in a poorer part of town to make it look more authentic.” As the New York Times reported in 2011, “In the months before Osama bin Laden was killed, the Central intelligence agency ran a phony vaccination program in Abbottabad, Pakistan, as a ruse to obtain DNA evidence from members of Bin Laden’s family thought to be holed up in an expansive compound there.” In case you’re wondering how a vaccination program could harvest DNA, it’s a pretty simple process. The Guardian explains, “Nurses were trained to withdrawal some blood in the needle after administering the drug.” well, if it makes you feel better the White House has stated it will no longer use fake vaccination programs as a tactic in “war on terror.” That we, the American people, and the rest of the world can now trust this promise… that they will no longer harvest the DNA of our children. 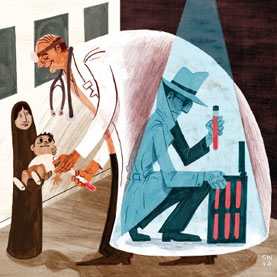 So, do you trust that promise? Could the US vaccination scheme be used to gather DNA on Americans? It is really no longer an outlandish question. The White House has already admitted to doing it on foreign soil. So how do we know that the same thing has not been, or will not be, conducted on US soil and aimed at Americans? Most Americans have already accepted the fact that injections and vaccinations are a requirement. We cannot enroll our children in most school without vaccinations, when flu season comes around most of us rush out for that yearly flu shot. So as long as a DNA harvesting campaign is framed in the language of “public health,” resistance will be virtually nonexistent. For example, there has not been one polio outbreak for over 35 years in the United States. But every year Americans are still being vaccinated against the polio disease. Flu shots have scientifically been proven to have almost zero efficacy and accomplish nothing in nearly 99 out of 100 people who receive them. Also the CDC openly admits flu shot still contain toxic mercury, a documented neurotoxin heavy metal that destroys brain tissue. Even still, the majority of Americans received that shot every year. 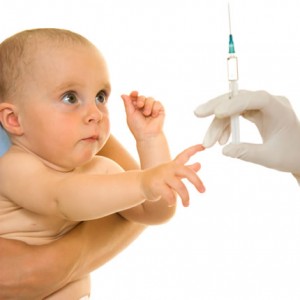 It turns out that the best defense against infection diseases are: