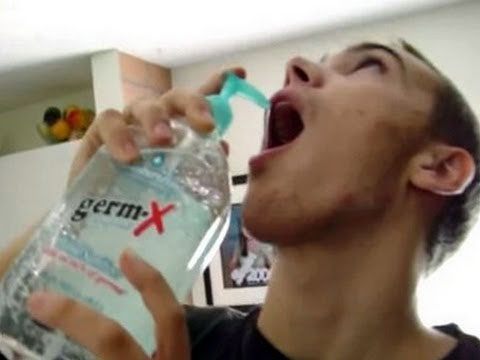 Hand Sanitizers: A New Way Teens Are Getting Drunk.

Six California kids were hospitalized just in the last month after consuming hand sanitizer to get drunk.

This is a new trend, coming on the heels of using cough medicines get high.

Health officials say it only takes two squirts of hand sanitizer to equal a couple shots of hard liquor, and that has them worried.

Over 3,000 cases have been reported in California since 2010, but it’s become a national problem.

ABC news reports in the video below.