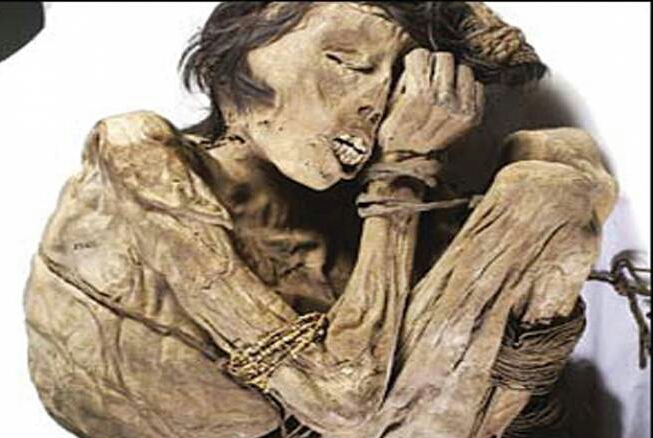 There is a serial killer in Gary, Indiana that is finally off the streets. But not before he could murder 11 people, hang their bodies on the walls and open his insanity to the public as a “Haunted House” attraction.

The serial killer in custody is 34 year old Donald Vann, and police have been looking for him since 2005. According to police, 25 bodies had been found between 2005 – 2012 – all of the murders with one thing in common.

All of the victims showed wounds with ‘crucifixion’ style markings in the hands and feet. They knew they had a serial killer on their hands. However, according to police, the killer seemed to have vanished. No bodies had been found for 2 years…. Until now.

Gary, Indiana is known for their surplus of abandoned homes, 10,000 to be exact. Most of them too run down to give away. Vann decided to find an abandoned home to occupy and make his own.

Authorities say Vann turned the basement of this abandoned house into a make shift morgue, collecting the bodies of his victims. In a video taped confession, Vann admitted he wanted to get caught. “I wanted to end this. But I wanted to make sure I’d be remembered.”

Vann said he had planned the ‘Haunted House’ for the last 8 months. Prepping the bodies for display. He opened the home on October 1 and police were called immediately by terrified attendees.

“When we entered the home, the smell was putrid. At first I thought the odor was like a stink bomb or something, ” said one attendee. “Then as we went through, he had bodies hanging up on crosses on the wall. It looked way too real. My husband went up close and touched it and said ‘Let’s get out of here! I think that’s real!’ At that point, the other people that were in there with us all ran out of the house screaming. It was absolute chaos!”

Another eyewitness said that Vann just sat there in a chair at the door entrance while people ran out. “As we were all running out and screaming, he sat to the left of the door with a psychotic smirk on his face. He just had this blank stare, an emptiness in his eyes. I don’t know which was scarier, him or the dead people.” 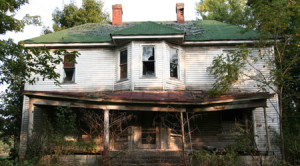 The police department reported receiving over 50 911 calls reporting the incident. Police showed up within minutes, and arrested Vann.

The District Attorney’s office is hoping to charge Vann with the 11 murders in the home, as well as the 25 murders that occurred since 2005. According to police, he has already confessed to 17 out of those first 25.