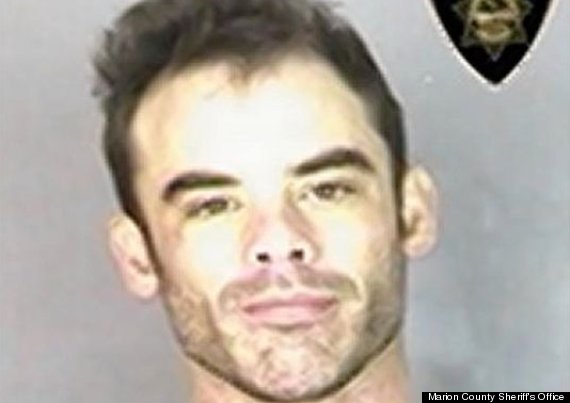 Man High On Meth Fights Off 15 Cops While M*sturbating

A man who was allegedly high on meth reportedly fought off more than a dozen police officers while publicly m*sturbating.

Andrew Frey, 37, apparently made a series of outbursts and then began publicly pleasing himself in an Oregon restaurant. Incredibly, police were reportedly unable to subdue Frey with a Taser.

It took 15 officers to finally taken into custody and stop him from “beating himself silly.”

Frey Later told authorities that he took methamphetamine and couldn’t remember the obscene incident, according to Marion County Sheriff’s office. Frey was treated at a local hospital and then booked into County jail on charges of public indecency, theft of services, and resisting arrest.

What is a meth head doing in a restaurant anyway? Certainly not eating!