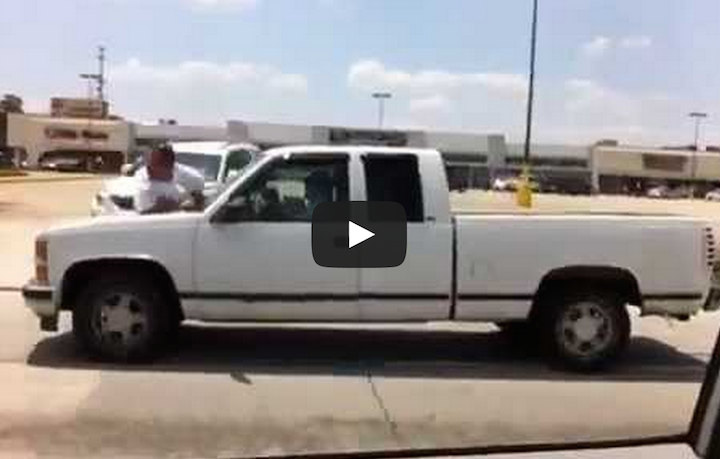 Man On Hood Of Moving Car Urges Woman To “Call The Police Baby!”

It’s been a while since this video first came out, leaving people laughing and a bit confused. But what was the the story that left this man on the hood of a moving car yelling to the woman, “Call the police baby!”

According to WBRZ.com, the man asking for help in the video is a local shrimp salesman from Louisiana who jumped on this moving truck after the driver stole one of his business signs.

The man in the truck drove off towards a local police station, with the shrimp salesmen still on the hood.

No charges were ever pressed, and yes the man got his sign back. Check out the hilarious video below!