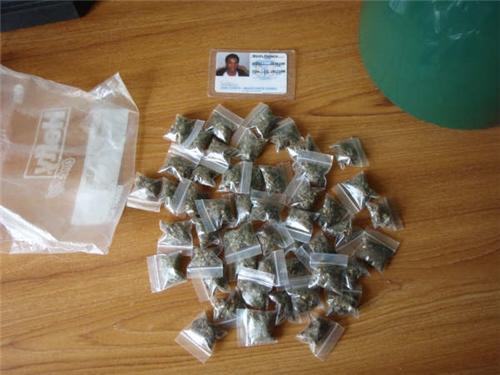 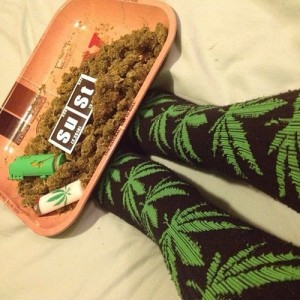 Man Shows Up To Court Hiding 19 Bags Of Weed In His Socks. Authorities say that a Connecticut man, Darren Shelley, had a hearing in Stamford Superior Court on charges of possession with intent to sell. Shelley told his probation officer he would never be stupid enough to bring drugs into a courthouse. However, he had been hiding 19 bags of marijuana in his left sock. 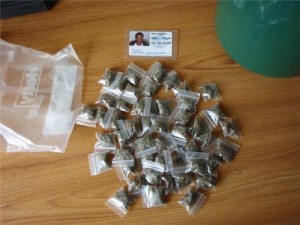 Authorities say that the 22-year-old man reeked of marijuana when he met with his probation officer on June 9. When the officer confronted him about it, Shelley said he was “not a fool” and “did not bring drugs into the court.” They immediately did a pat down on Shelley, which revealed the 19 bags of weed. Shelley is now being held on a $5000 bond and faces a possible revocation of his probation on charges of risk of injury to a minor. How stupid, or high, do you have to be!