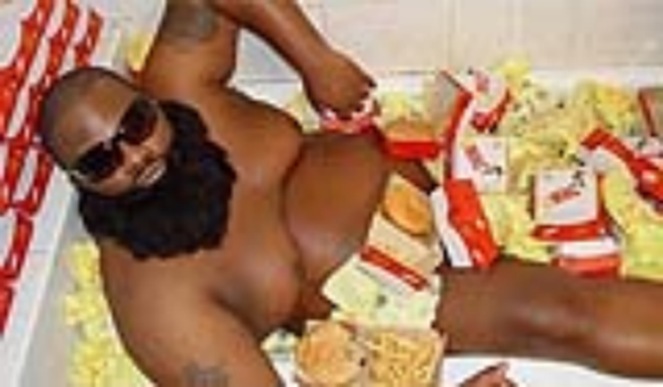 Man Sues McDonald’s For $1.5 Million For Getting Only One Napkin. A California man is suing McDonald’s for $1.5 million just because he only received one napkin with the meal he ordered. Webster Lucas claims he went to a Pacoima, Ca McDonald’s on January 29 to purchase a Quarter Pounder Deluxe. After ordering, he went to the counter to ask for more napkins where the manager rudely insisted he already got some.

According to the lawsuit, Lucas, a black man, said to the manager, “I should have went to eat at the Jack-in-the-Box because I didn’t come here to argue over napkins. I came here to eat.” That’s when Lucas claims things got racist. He said the manager, who is a Mexican-American, mumbled something about “you people.”

Lucas wrote an email to the general manager to complain about his experience at the California McDonald’s. In the email he insisted he could not work that day because of the “undue mental anguish” he suffered as a result of the napkin incident. He said he was insulted when the General Manager offered him free hamburgers in return. 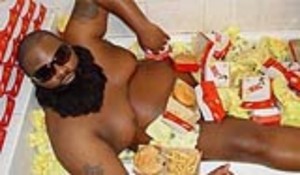 “All I wanted was to eat my hamburger”, Lucas explained, extremely frustrated. “I get so hungry and I eat so fast, I get mayonnaise all over my face most of the time. I just like to stay clean when I eat, but this time I had to endure the embarrassment of mayonnaise all over my face during my entire meal! What if people saw me and thought, ‘Man it looks like that guy just gave someone a B.J’. But I’m not gay, it’s just mayonnaise because the manager wouldn’t give me more napkins!”

Now he wants a big payoff from the restaurant chain in the amount of $1.5 million.