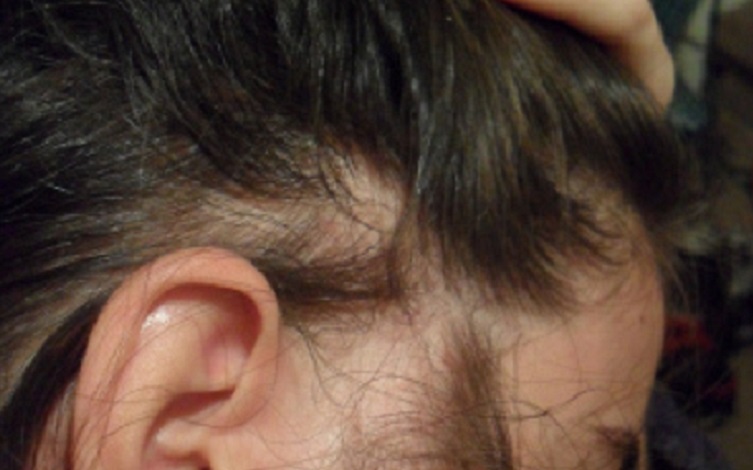 iPhone 6 Causing Chunks Of Users Hair To Fall Out.

With all of the problems that Apple is having with their new iPhone 6, they definitely don’t need this one!

Users say that hair is getting stuck between the ‘flimsy’ aluminum and the glass.

This latest controversy has been branded ‘Hairgate’. 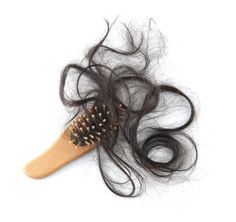 Online forms have been filled with comments about how the new phones are ripping their hair off not only above the ear, but causing bald spots on the beards of men.

The new allegations have also prompted a number of funny adverts, suggesting the iPhone is good for shaving a woman’s legs and trimming a man’s facial hair.

Others have said the phone “has it all” and can save you money on going to the hairdresser.

But in reality, it is not funny at all. Chunks of hair are being ripped out and causing, mostly females, emotional distress.

What will Apple do now?