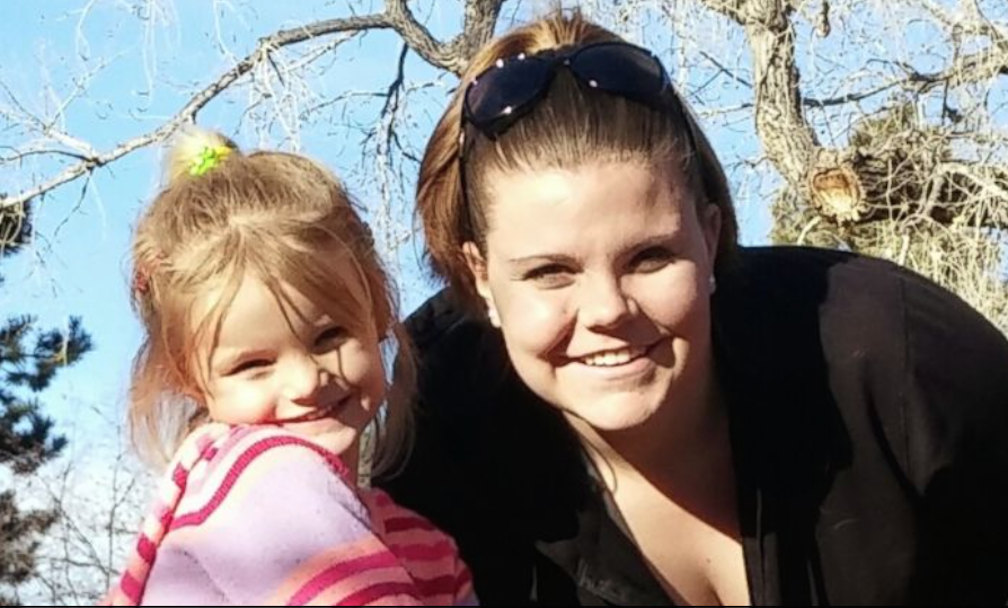 Mom Says She Was “Lunch Shamed” By School For Packing Oreos “We Don’t Allow That Here.”

ABC News – Leeza Pearson was out of fruit and vegetables one day last week, so she tucked a pack of Oreos in her daughter Natalie’s lunch and sent her off to school at the Children’s Academy in Aurora, Colorado.

Pearson said she was stunned when her four-year-old came home later in the day with the cookies untouched and a sternly worded note from the school.

“Dear parents, it is very important that all students have a nutritious lunch. This is a public school setting and all children are required to have a fruit, vegetable and a healthy snack from home, along with milk. If they have potatoes, the child will also need bread to go along with it. Lunchables, chips, fruit snacks, and peanut butter are not considered to be a healthy snack. This is a very important part of our program and we need everyone’s participation,” read the note.

Pearson said she was baffled by how the school handled the situation and was extremely concerned that her daughter went all day hungry.

“I think it is definitely over the top, especially because they told her she can’t eat what is in her lunch,” Pearson told ABC news. “They should have at least allowed her to eat her food and contacted me to explain the policy and tell me not to pack them again.”

Officials at the Children’s Academies said that they have no comment when they were contacted by ABC News. However, Patty Moon, a spokeswoman for the Aurora Public schools, which provides funding for some of the children to attend the private preschool, said a note in the lunchbox is not supposed to be standard practice.

“From our end we want to inform parents but never wanted to be anything punitive,” Moon said.

Moon said the school was just trying to promote healthy eating but Pearson said that effort has often been inconsistent. During this year’s Easter holiday, for example, she said the school asked students to bring in candy for the celebration. Her daughter also receives jellybeans as a snack when she stays for after school care, Pearson said.

“They say I can’t decide what to feed her but then they sometimes feeder junk food,” Pearson said. “Why am I being punished for Oreos when at other times I am asked to bring candy?”

The child was offered an alternative snack, Moon said. But Pearson said this was not the case and her child came home hungry.

“She is not overweight by any means and I usually try to feed her healthy,” Pearson said, noting her daughter’s lunch also included a sandwich and some string cheese. “It’s not like I was offering cookies to the entire class and it’s not like that was the only thing in her lunch.”

What do you think? Should the school district determine what YOU feed your child?