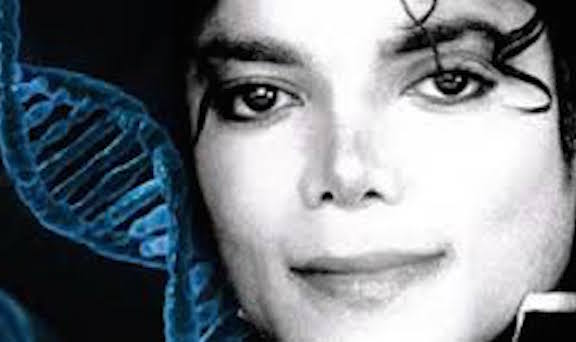 Rebirth: Michael Jackson Paid Scientists To Clone His DNA Before His Death!

It is no secret that Michael Jackson was a huge supporter for human cloning, even at a time when it was getting much negative publicity in the press.

But what most people don’t know, is the King of Pop paid millions of dollars to European scientists before his death to create replicas of himself.

Michael’s wish was that the replicas would be able to carry on his legacy after his passing and he made “safe-deposit” of his sperm in three different medical facilities across the world to be used if he died.

Director of the New York Center for Extraterrestrial Research, Michael C Luckman, has revealed information given to him by late celebrity fashion designer Andre Van Pier,who design stage costumes for Michael and his siblings..

Luckman said, “Van Pier first learned of the futuristic cloning experiments and the secret sperm deposits from a close associate at a longevity Center based in Panama. Michael’s enthusiasm for cloning began with the successful cloning of Dolly the sheep and escalated following false claims by the Raelians, a UFO cult group with headquarters in Canada, that they had cloned the first human baby.”

The alien expert claims samples of Michael’s sperm were recently moved from a Los Angeles fertility clinic to England by the Jackson family for safekeeping.

“Michael wanted this to happen, and spent time and money trying to achieve this goal,” Said Luckman, who believes the work is being carried out right now.

Dr. Brigitte Boisselier, head of the cloning pioneer ‘Clonaid’, reaffirmed the company’s policy of strictly respecting the privacy of each of its patients.

“Clonaid prides itself on never releasing the identity of the numerous individuals who have been cloned in the past six years,” Boisselier said. “Even if that policy has been at the cost of my reputation, it’s important for us that the celebrities and other interested parties contacting us know they won’t be betrayed.”

Boisselier Continues to say, “Michael was a visionary who wasn’t afraid to embrace new technologies. I’m glad his interest in cloning is being revealed now, since he was a pioneer in his views about it back in 2002 and his fans ought to know about it.”

She said that although the Clonaid team has received cloning requests from around the world, a surprisingly large number come from the Los Angeles/Hollywood area.