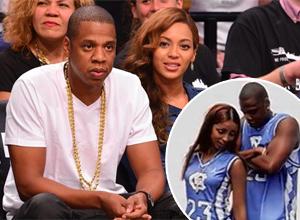 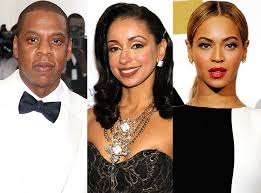 Mya’s Manager Denies Rumors Of Singer’s Affair With Jay Z. There have been awful rumors going around the Internet that Jay-Z has been cheating on his wife Beyoncé with Mya. To Mya the rumors were so ridiculous she chose to ignore them. But when some die-hard fan started making death threats, her manager Mike Killmon, suggested that Mya break her silence. According to New York Daily News, Mya spoke this week and forcefully denied a long-term affair with Jay-Z. “Someone walked up and asked her about it while she was accepting an award at a church,” her manager, Mike Killmon said. “At first it was just ridiculous, but then some die-hard fan started making threats. She really couldn’t care less about the rumors, but she wanted to set the record straight when the after effects started to become troublesome.” 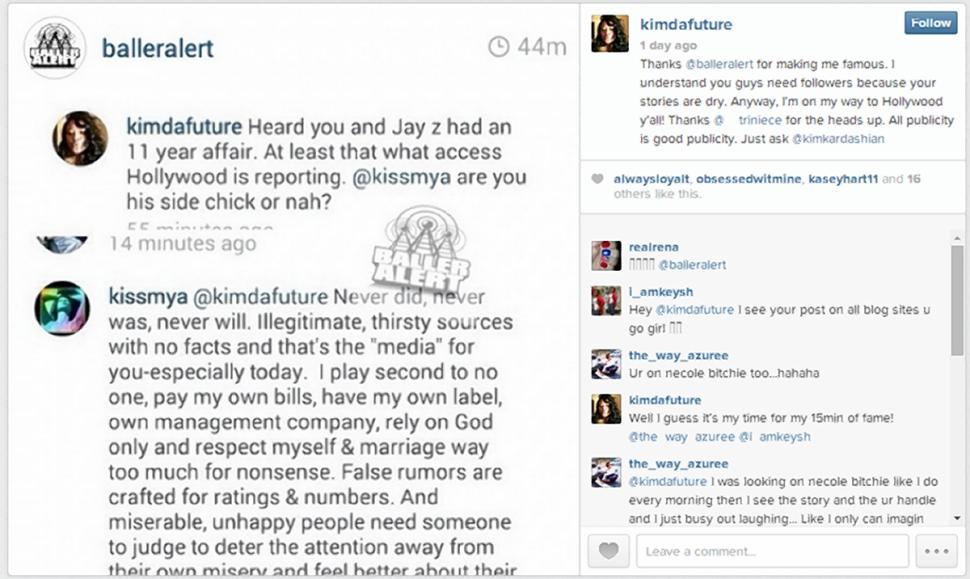 Mya Harrison, the 34-year-old vocalist, decided to speak up when an Instagram follower asked her point blank if she was Jay-Z’s “side chick.” Mya replied, “Never did, never was, never will. I place second to no one, pay my own bills, have my own label, own a management company, rely on God only and respect myself and marriage way too much for nonsense.” Mya blamed “illegitimate, thirsty sources with no facts.”