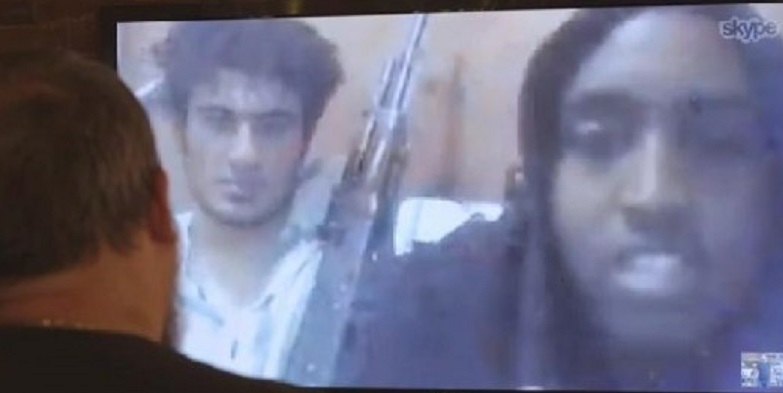 RARE VIDEO – ISIS Terrorist Gives Chilling Details Of What The Group Is Planning Next.

An ISIS terrorist from Canada gives an exclusive interview with Vice News and reveals the Islamic states chilling agenda. They say they will only stop when the “leaders of the infidels are beheaded.”

The ISIS terrorist, Fara Shirdon, says in his interview, “We are going for you, Barack Obama.” 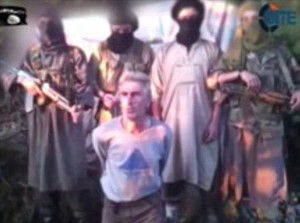 Shirdon made these 5 claims in his interview:

You can check out the advice news interview below, however disturbing it might be: