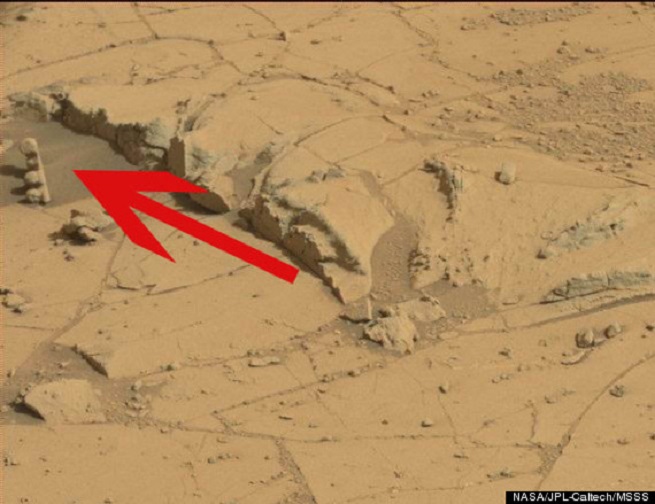 ‘Traffic Light’ Spotted On Mars By NASA Curiosity Rover. The curiosity rover has spotted some very strange things on the planet Mars – From thigh bones to alien statues, Curiosity has captured them all.

But this newest find has conspiracy theorist  believing what was spotted this time is a ‘clearly intelligently designed’ object – a traffic light.

The extraterrestrial “traffic signal” was spotted by a British UFO enthusiast named Joseph White. Curiosity captured this photo at 1:08 AM EDT on September 19. 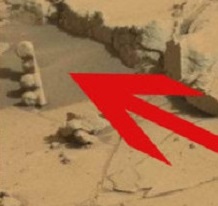 “I have been following the images from NASA since the start and I flick through them on the NASA website every day,” White said, according to the Western Daily Press. “I saw this one and I thought ‘hang on, that looks a bit strange.'”

Earlier this week, blogger Paul Scott Anderson noticed a weird “ball” on the red Planet. But NASA officials say it is more than likely just your average space rock. 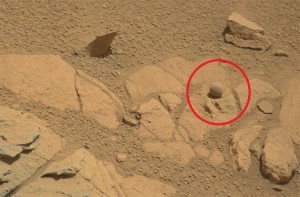 We look forward to seeing what Curiosity can find for us next!