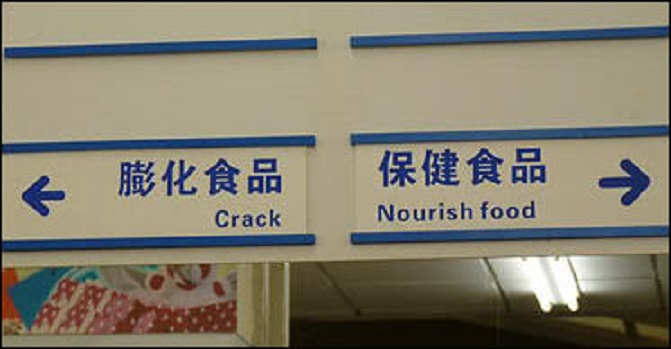 Restaurant Owner Admits Serving Opium Laced Noodles To Keep Customers ‘Coming Back’. A Chinese restaurant owner has been arrested after allegedly lacing dishes with opium in an effort to keep customers coming back for more. 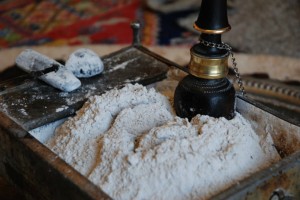 BBC News reported that the owner of the Yan’an Noodle Shop, known only as Zhang, admittedly bought 4.4 pounds of poppy buds in August. The buds contain the opium poppy seed, from which the addictive narcotic opium is made.

Zhang allegedly crushed the buds into powder form and mixed them into menu items.

Police report that they discovered the secret ingredient after one of Zhang’s customers, Liu Juyou, 26, tested positive for drugs during a routine traffic stop.

Juyou was held by police for 15 days until he sent relatives to the restaurant to eat the noodles in question. After the family members tested positive for the drugs as well, the police launched an investigation.

Zhang was arrested and detained for only 10 days.

An anti-narcotics police agent told BBC News that chemicals from poppy can build up in the body and create a positive result on an opiate drug test. Ingesting the food over a long period of time can even have an addictive effect.

Unprocessed poppyseed used to be a popular ingredient in Chinese food, but their use has since been banned.