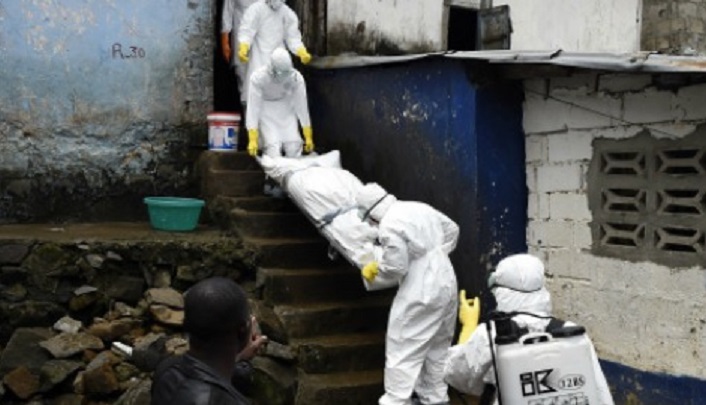 In the most ominous warning to date over the Ebola outbreak, the World Health Organization estimates that there could be up to 10,000 new infections from the deadly disease per week within two months.

What’s worse, is that the death rate in the current Ebola outbreak has increased to 70%.

According to Times of India, Assistant Director General Dr. Bruce Aylward said that if countries don’t step on the gas in containing the spread of the dangerous virus over the next 60 days, “a lot more people will die with a spiraling number of cases – up to 10,000 cases per week in two months.”

According to Aylward, in the last four weeks, there have been about 1,000 new cases per week.

The warning comes a day after WHO Director General Margaret Chan confirmed that the present Ebola outbreak is the “most severe acute health emergency in modern times.”

According to her, the epidemic has proved that “the world is ill prepared to respond to any severe, sustained and threatening public health emergency.”

Times of India reports that Chan said in a statement, “I have never seen a health event threaten the very survival of societies and governments in already very poor countries. I have never seen an infectious disease contribute so strongly to potential state failure.”

Health Secretary Jeremy Hunt announced on Monday that passengers from at risk countries will have their temperature taken, complete a risk questionnaire and have contact details recorded.

As of today, there have been 4,033 confirmed deaths and 8,399 confirmed, probable and suspected cases of Ebola recorded in seven countries. Widespread transmission is confined to Liberia, Sierra Leone, and Guinea.