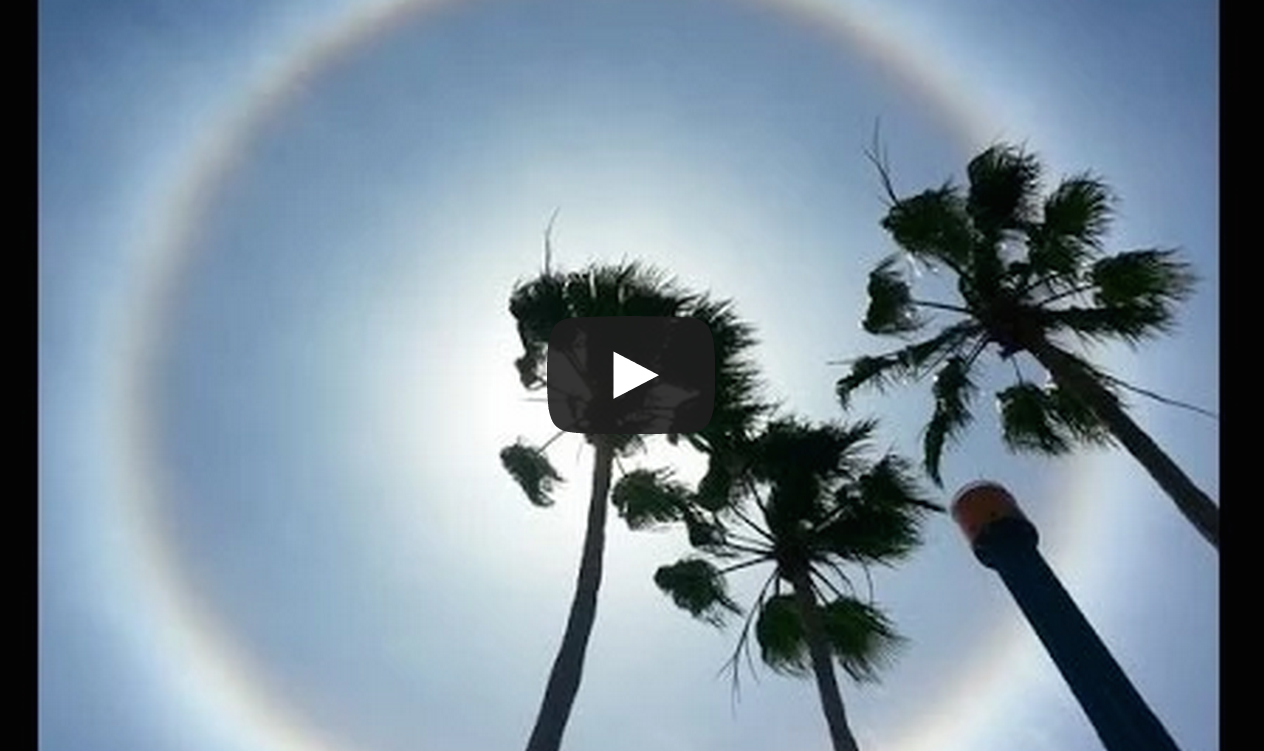 See What Happens When A Woman Calls 911 Mistaking A ‘Sun Halo’ For UFO.

911 operators received an emergency call when a Tampa, Florida woman called in to report a “UFO” sighting.

However, it was not a UFO.

It created a brilliant effect that could be seen over much of West Central Florida.

But, as you will hear in this funny 911 video below, at least one woman thought she better alert authorities!

” It’s a big black circle in the middle and it’s all the way around and it’s never been in the United States of America before! Never ever!”

Poor lady. Check it out for a good laugh!