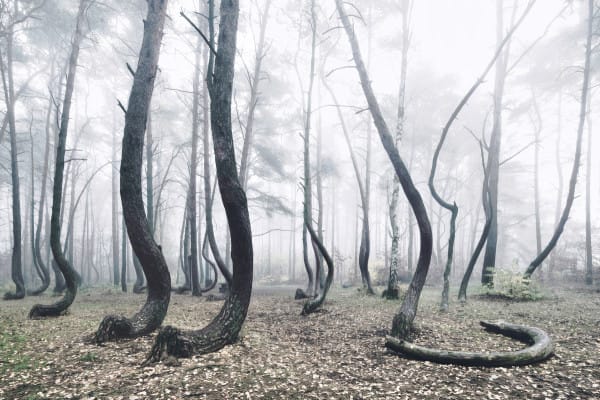 Dubbed the “Crooked Forest,” this batch of bent pine trees located in Poland is one of the strangest and scariest places in central Europe.

Located just outside of Nowe Czarnowo, West Pomerania, Poland the trees were planted in the 1930s and then mysteriously bent 10 years later. Why? Nobody knows for sure.

Conspiracy theorists have been offering their own answers, but each explanation just seem stranger than the last. Though the forest looks like it could be straight out of a child’s fairytale, these trees are 100% real and 100% spooky.

The uniformity of these 400 trees is confounding. Each one is bent at the base at a 90° angle. But the mystery remains: what or who bent them?

One clue is that every tree is bent in the exact same direction, due north. There is much debate over whether that indicates a human cause or something more sinister. Some have suggested that fluctuations in the gravitational force in the area could be the culprit, but there’s little evidence to support this bizarre theory. The force of gravity always pulls objects down, not sideways.

Many conspiracy theorists believe that the bizarre ‘J’ shaped is the result of aliens or extraterrestrial forces, as crazy as that may sound. What do you think it could be? Comment and share it with your friends! 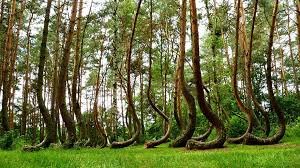 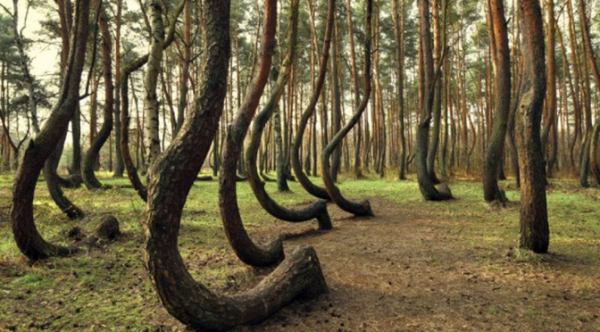 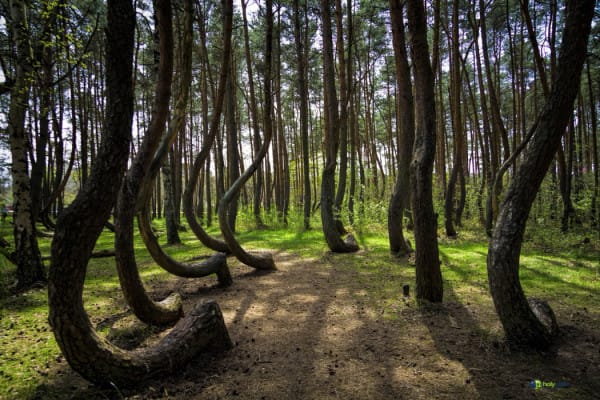 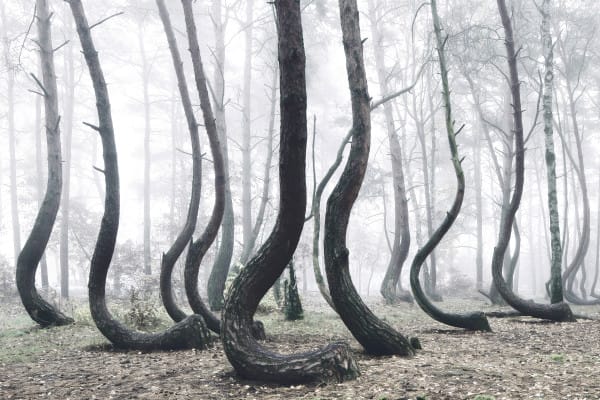 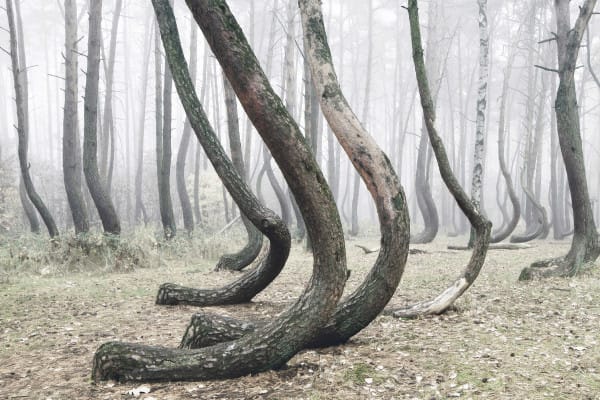 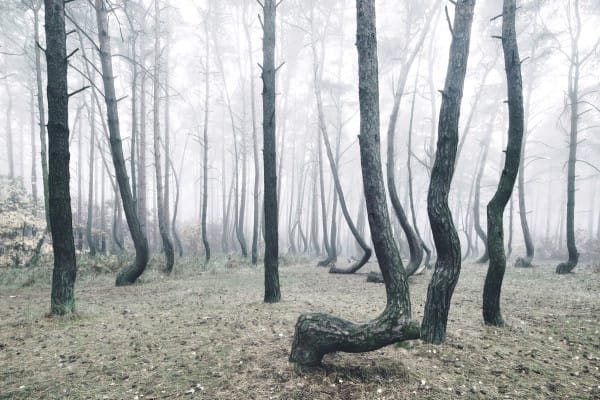 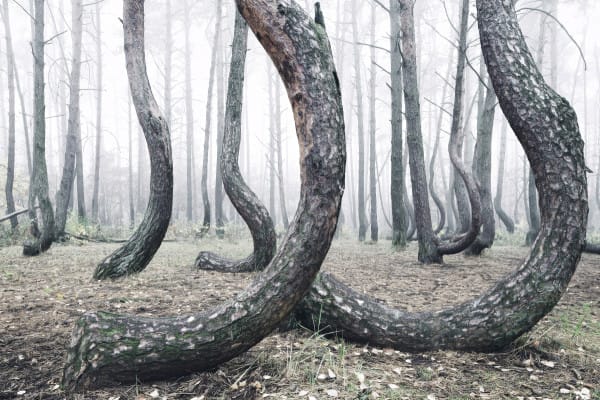 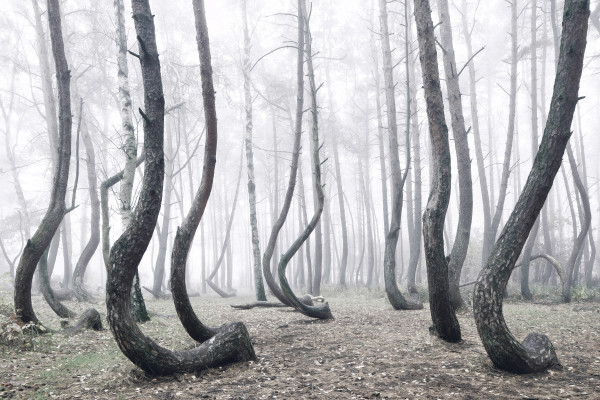 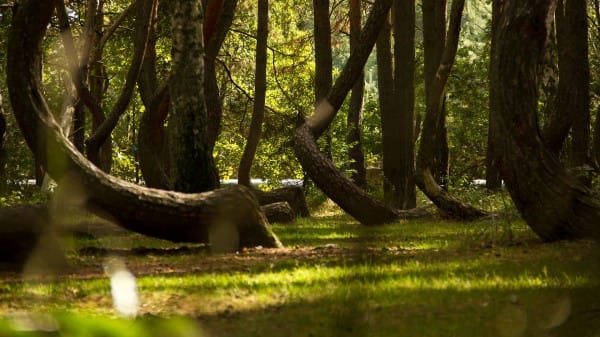 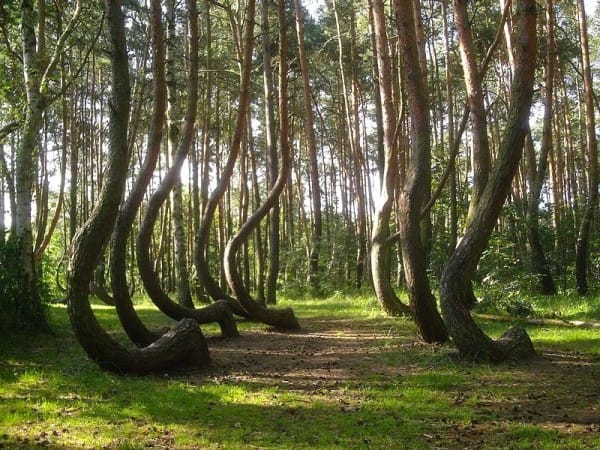