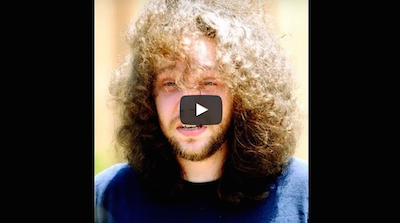 The Shocking Moment When This Murderer Found Out The Body Of His Victim Had Been Discovered.

This shocking interview is being given by a man who apparently murdered his neighbor and classmate, Lauren Giddens.

Initially he seems calm and worried about the missing person who had mysteriously disappeared.

However, at 1:43 in the video he is made aware that Lawrence body had been found. Then, his whole world comes crumbling down.

Having spied on Lauren be a WebCam for months, Stephen McDaniel then killed her and dismembered her body in her bath. McDaniel admitted to the murder and was sentenced to life in prison.

And while this might sound pretty crazy, the boy spent all of his inheritance money to prove his father was guilty of killing his mother.